What is Analysis Paralysis? 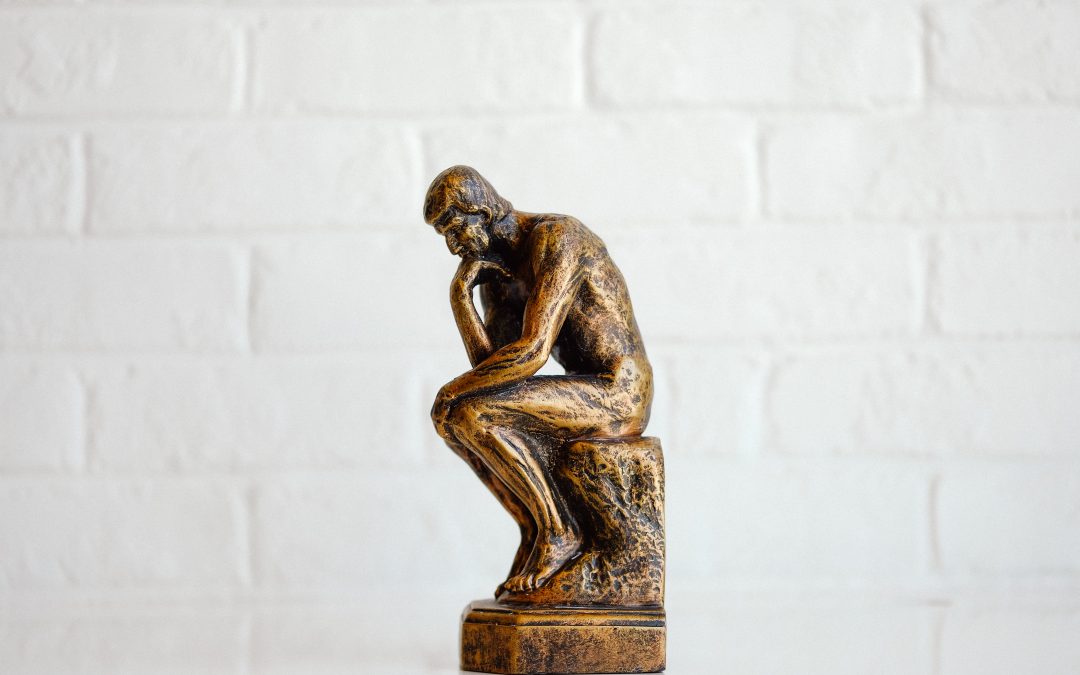 Analysis paralysis. Just look at those two words alone- I bet you can figure out what it might be. I’ve seen this term appear more frequently throughout the years with a particular precedence among the young adult community. Analysis paralysis is defined as the metaphorical mental inability to make a decision due to the overwhelming possibility of options, resulting in no decision being made at all.

Those plagued with analysis paralysis will often grow overwhelmed at the amount of options before them and overanalyze, re-analyze, and analyze again to the point of unintentionally procrastinating in making a decision. You may have heard someone state they “second guess” themselves when it comes to large decisions or making a choice. Analysis is the same concept, but on steroids. You don’t just second-guess yourself, but third guess and fourth guess and fifth guess yourself to the point no decision is made at all.

With over analysis, there is consistent doubt and fear of making the wrong decision. As a result, people grow immobilized mentally for fear of what negative consequences their decision can create. One of the biggest fears is simply “Making the wrong choice.” You may have seen the chronic “procrastinator” but much like the second-guesser, analysis paralysis is a procrastinator 6.0 version. A procrastinator will eventually make a decision and complete a task, albeit at the very last minute. With analysis paralysis there is forever postponing, in essence placing the need to make a decision at the back of the mind rather than the forefront for an infinite amount of time.

The danger with analysis paralysis is it may appear to work. You know, “Out of sight, out of mind.” You may know someone who has struggled in making a decision they desperately need to make and watch from a distance how detrimental this is for them. Things like deciding what college to attend, deciding when the right time to leave an abusive spouse is, contemplating when they should tell their loved one about a grave physical health condition, saying yes or no to certain job opportunities….The list goes on and on. You may have witnessed how your loved one has missed out on an opportunity or unintentionally remained in unfulfilled roles by not making a decision to do something different.

Many may try and justify this way of thinking, saying things like “I just take my time” or “I’ve always been this way.” However, there can be freedom from this type of overwhelming, paralyzing fear of making the wrong choice. If you or someone you know is struggling with this, don’t hesitate to reach out. Don’t overanalyze whether counseling could be a good option for you. Swing into action, advocate for your own self, and say yes to an opportunity for help.