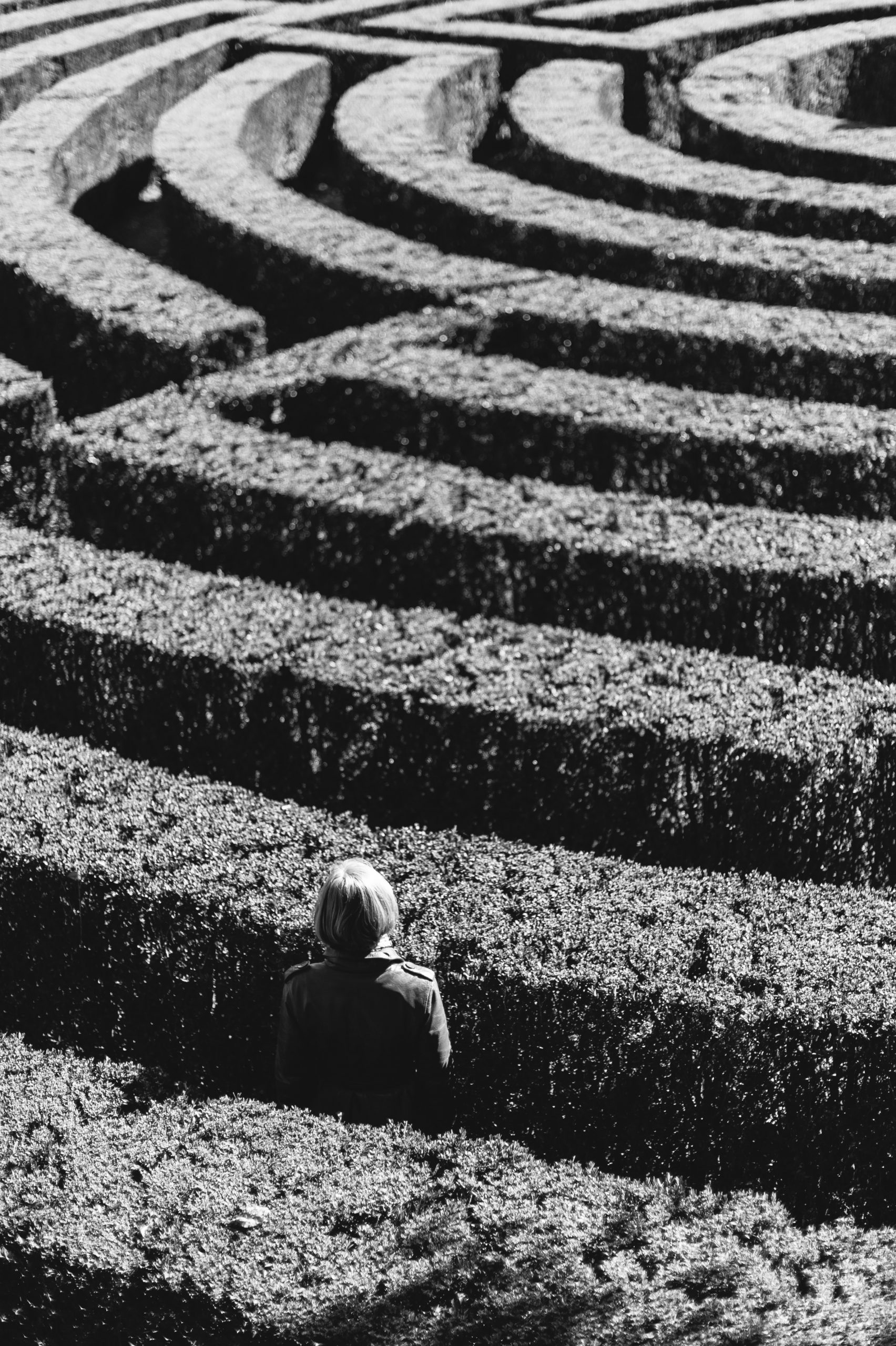 Trauma is a person’s response to a life-threatening event. Traumatic situations include life threatening events such as being a victim to emotional abuse, sexual abuse, domestic violence, natural disasters, or neglect. With trauma there is a moment when a person questions his/her ability to stay alive OR the ability of someone else to stay alive. Trauma is an emotional or psychological injury that hurts a persons ability to cope well.

Many people who have gone through trauma may not even realize it. They assume that “everybody goes through stuff like that.” The key here is the traumatic event, creates a traumatic response. While things like a break up or bankruptcy are difficult, trauma involves the possibility of someone’s life not being sustained at the end of the event. A traumatic event is the situation (ie: seeing someone murdered, rape, viewing domestic violence, being sexualized as a child, etc) and the traumatic response is that person’s emotional and behavioral actions afterwards.

Here are a few ways to determine if you’ve gone through a traumatic event: 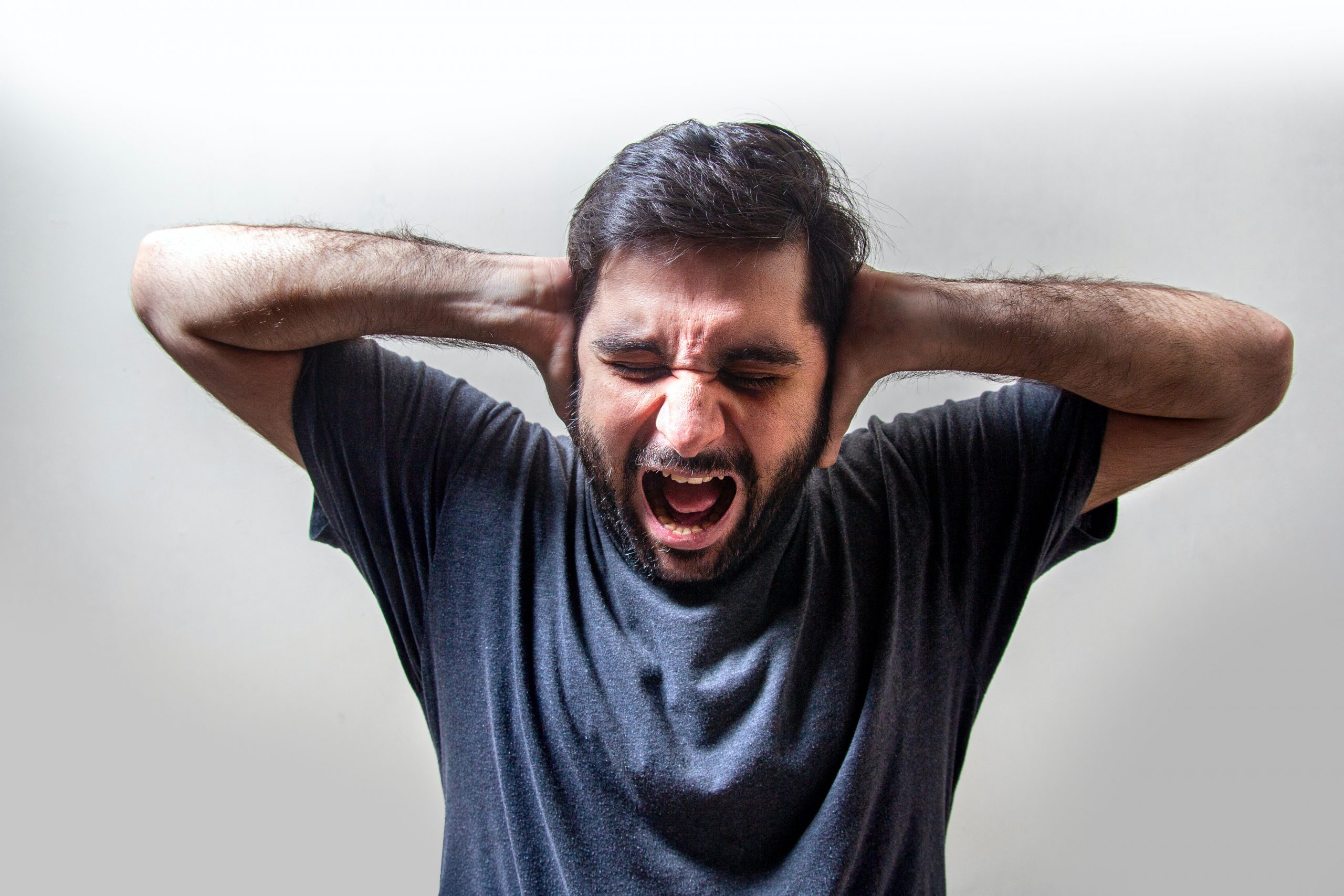 What are the signs and symptoms of trauma?

Trauma triggers a physiological response- commonly, the fight, flight, or freeze response, also known as the sympathetic nervous response system. The body has received a signal that a person is in a life or death situation. The body overrides the brain and begins to act in a fight, flight or freeze.

The nervous response system tells the body what to do. In the moment of a life altering traumatic event, the emotions are left behind. There is often no emotional response associated with the traumatic event while it is actually occurring. While many report a feeling of fear, processing of true emotion often does not happen until later. The body and brain simply know they either have to fight their way out of the situation, run away, emotionally disassociate from the situation, or completely remain immobilized, hoping the potential attacker or events won’t see them at all.

Once the situation or traumatic life event has passed, it can often leave people with emotionally and psychologically distressing reactions. These reactions can be experienced immediately after the bad event or months or years after. Many people who have experienced trauma describe the feelings of disassociation or not being able to be present in the moment. Many are often diagnosed with post traumatic stress disorder (PTSD). 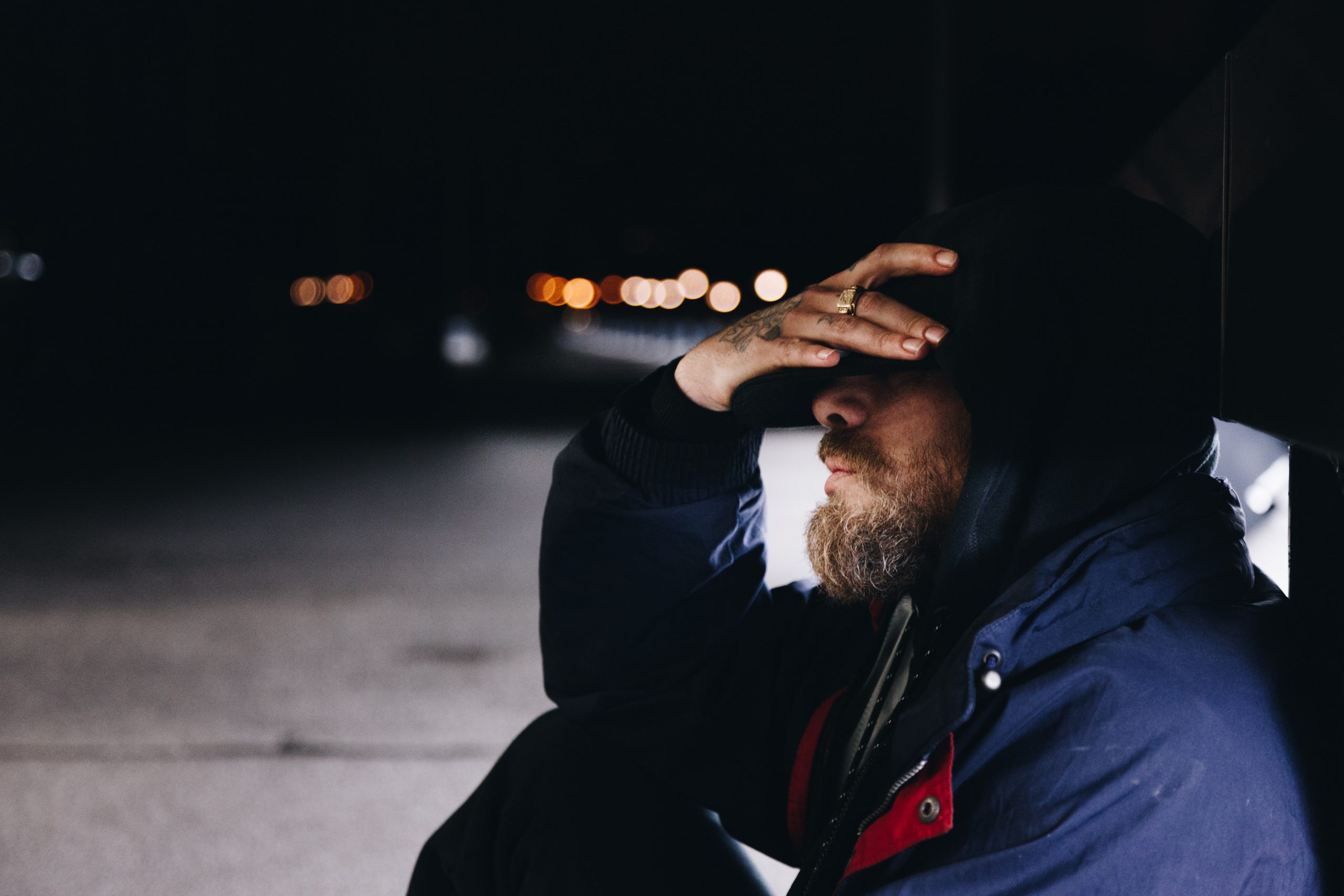 Why do some people have traumatic responses and others don’t?

The experience of trauma directly impacts the biological system. It’s difficult to determine why two different individuals exposed to the same exact environment and scenario can have two completely different responses. For example, two twins are raised in an abusive home with a raging alcoholic father and emotionally absent mother. Twin one goes off to create healthy relationships, a solid marriage, good career, is a loving father and never drinks. Twin two, on the other hand, follows in mom and dads footsteps, becomes an alcoholic himself and is in an abusive relationship.

It comes down to not only the event but how this person processes and make sense of their world. Unfortunately, when someone has an underdeveloped emotional response and struggles with mental health condition(s), this can make it difficult for someone to pop back after the traumatic event. There are factors called protective factors and biological factors that can help someone be resilient. Things like having a trusted support person, feeling safe in a certain environment, creating goals for the future, exerting control about the situation, etc. are super helpful. 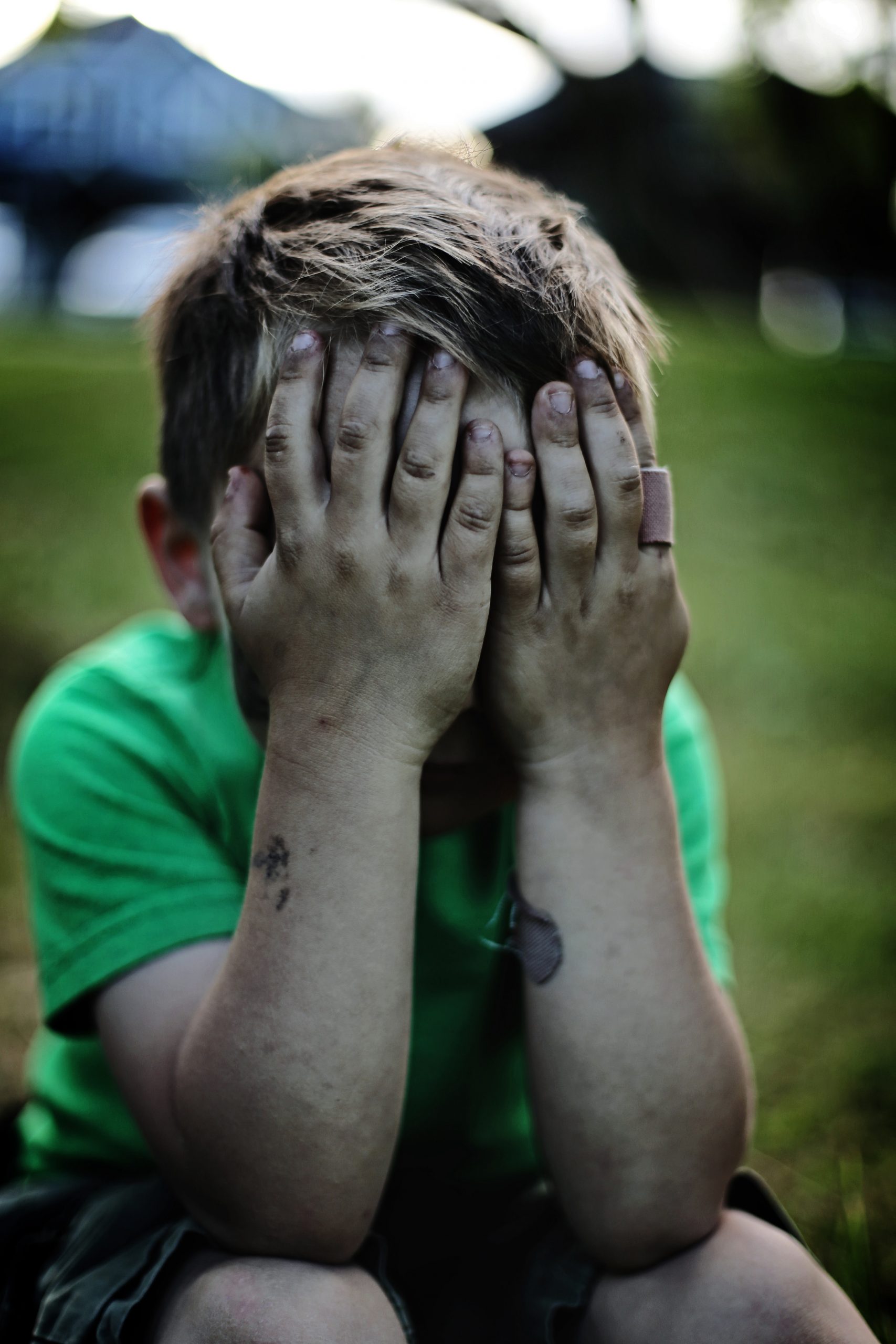 How does trauma affect children?

When a child is exposed to a traumatic event they may present with negative behavior. For example, a child who is described as open, friendly, and easy-going can suddenly turn into a raging, moody, and aggressive child. Children don’t have the words and brain development to describe and understand the traumatic situation they are in. Without the child telling a trusted adult, it can make it difficult for them to receive the care, protection and support they need right away.

For example, if a seven-year-old is exposed to sexually explicit encounters with a beloved adult, they don’t have a way to store this information or register it as something that’s not OK. Unfortunately, when it comes to things like abuse, many of these children know their perpetrators. Therefore, in their minds of the situation that is happening is not always as a negative or bad one.

Many children who have experienced traumatic situations will often become different in terms of their contact with the world. A child may become doubtful and distrusting, emotional and anxious, or angry and defiant. Whether the traumatic event happened once or multiple times, the response can be strong and extreme. 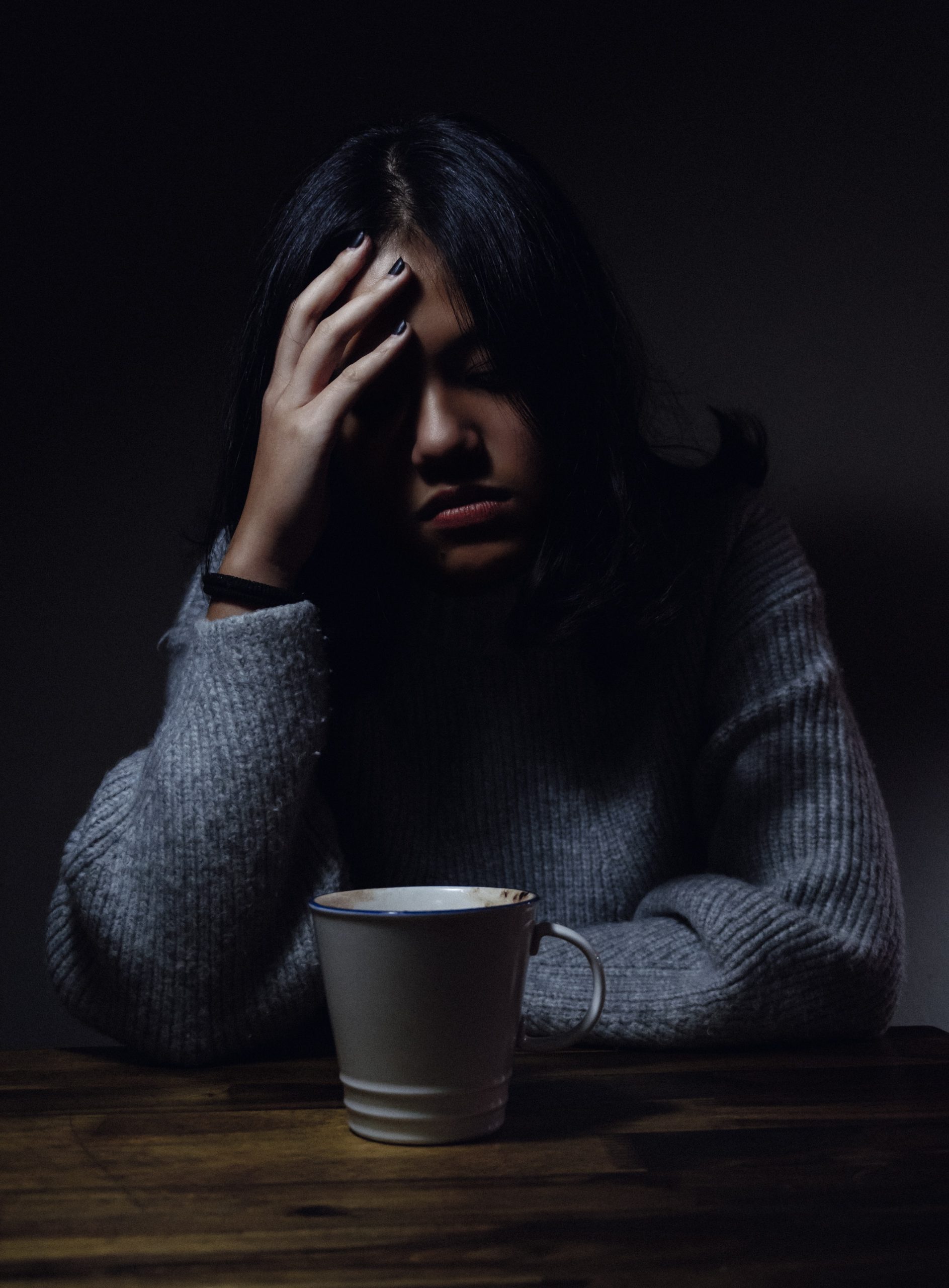 How does trauma affect adults?

Trauma can affect everyone differently. While one person may shut down and withdraw from others, another may become outward and seek physically aggressive encounters to help ease some of the emotions. Common reactions after one experiences trauma can encompass the signs and symptoms mentioned above.

Many adults find it difficult to admit they have experienced a traumatic situation or circumstance for the main fact that they survived it. Many believe time away from the event can somehow make it smaller or less controlling in their life. Unfortunately, time alone cannot heal the impact of trauma in a persons life. 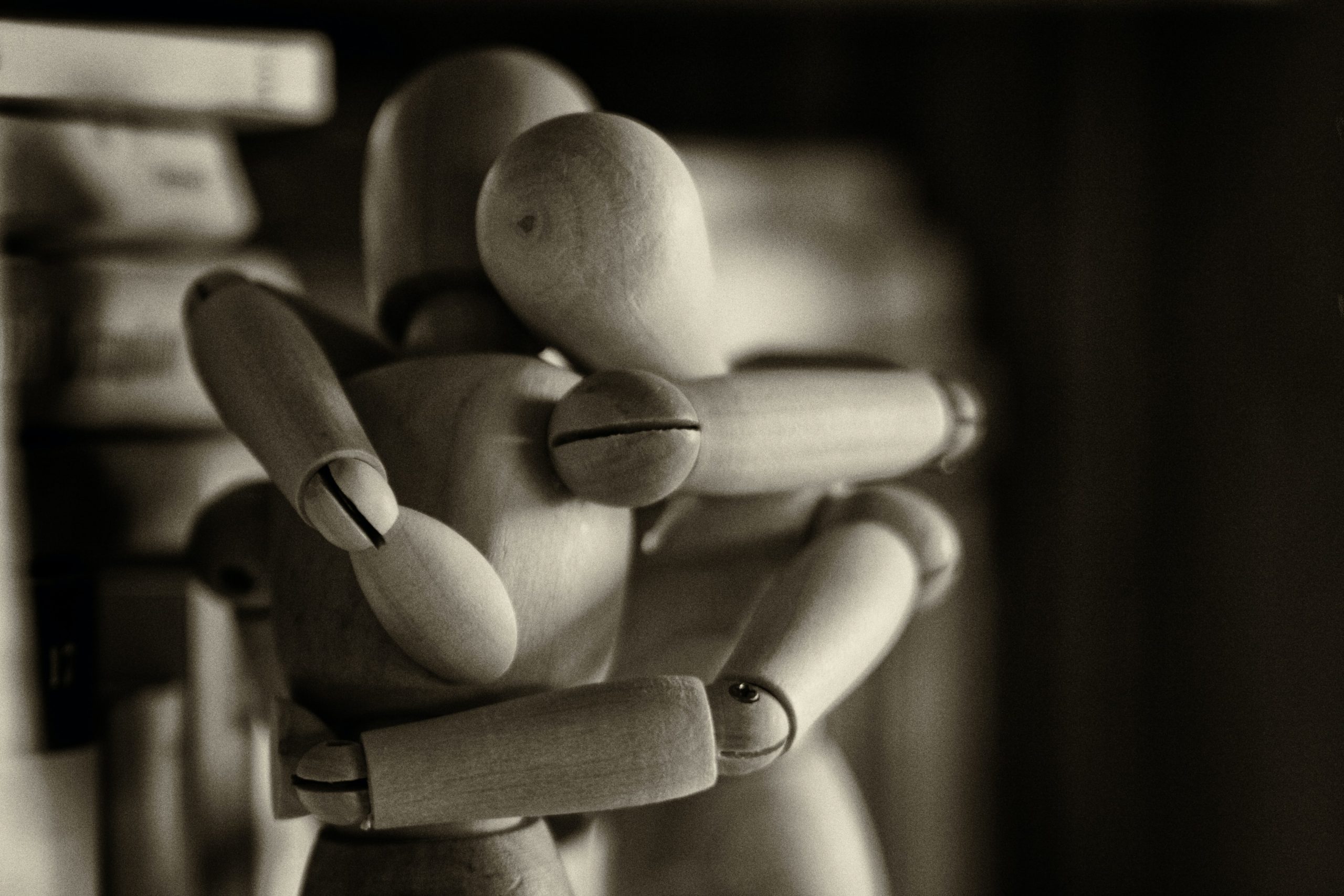 How to treat trauma

Someone who has experienced trauma may be diagnosed with a condition called post traumatic stress disorder. Receiving a PTSD diagnosis really depends on the type of symptoms as well as the frequency, intensity and severity of these emotional side effects. The best way to cope with trauma is with mental health treatment, learning to adapt mental coping strategies, and having a positive support system to help you through. Counseling and medication are not the end all be all, but many people will find that incorporation of a healthy routine, good eating habits, practices of mindfulness, receiving emotional and mental support and doctor prescribed medication can be helpful. Many times, a person undergoing a traumatic experience will need loads of support from others like primary care physician, psychiatrist, therapist and loved ones. 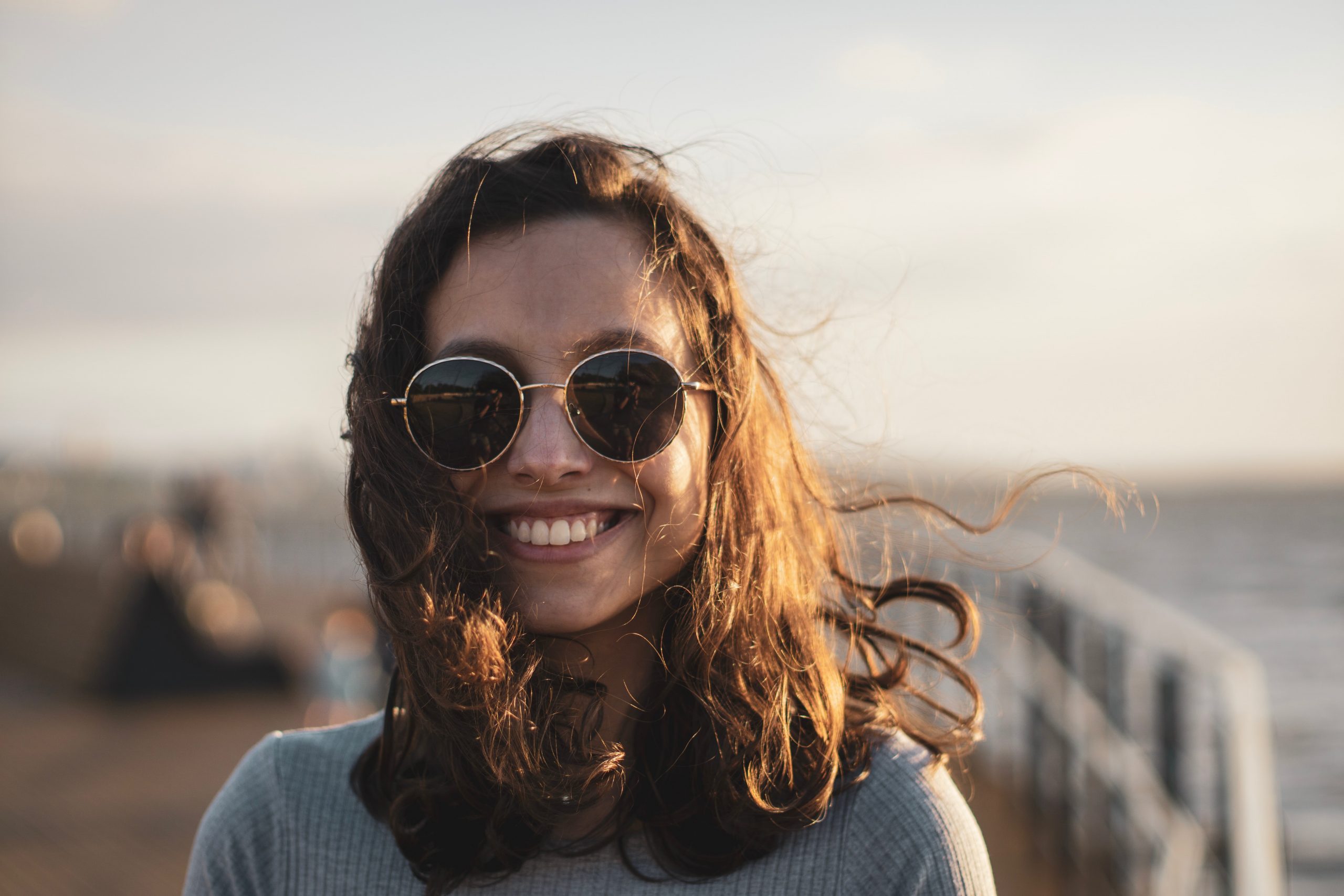 Through counseling you work on understanding what trauma is and what trauma is not. You learn to identify areas that are outside of your control and focus on the things that are inside of your control. You gently and assertively remind your mind, heart, and body that the traumatic experience happened in the past, although many times it feels like the event is happening again or could happen again. It’s important to learn how to keep your mind in the present, control your thoughts, accept, and begin to trust the world around you again.

Even if a traumatic event happened many years ago, there is hope for those who have experienced trauma. There is no expiration date to learn how to process, cope and heal from the things you’ve seen and experienced. Counseling can be helpful at any stage of someone’s life.

If you or your loved one is having thoughts about starting counseling, but aren’t quite sure where to start. We can help. Call or email us today for a same day response. At La Luz Counseling, you don’t have to wait weeks or months on a waitlist before your first appointment. And if we can’t help you, we will point you in the direction of someone else who can. Don’t wait, call today.

Getting Started is Easy

Send us a message below and someone will get back to you via email in just a few hours - even on nights, holidays and weekends! Guaranteed! At La Luz Counseling we understand that when you need help, you need it now, not just during business hours Monday - Friday. We do NOT accept insurance. If we can't help you, we promise to point you in the direction of someone who can!